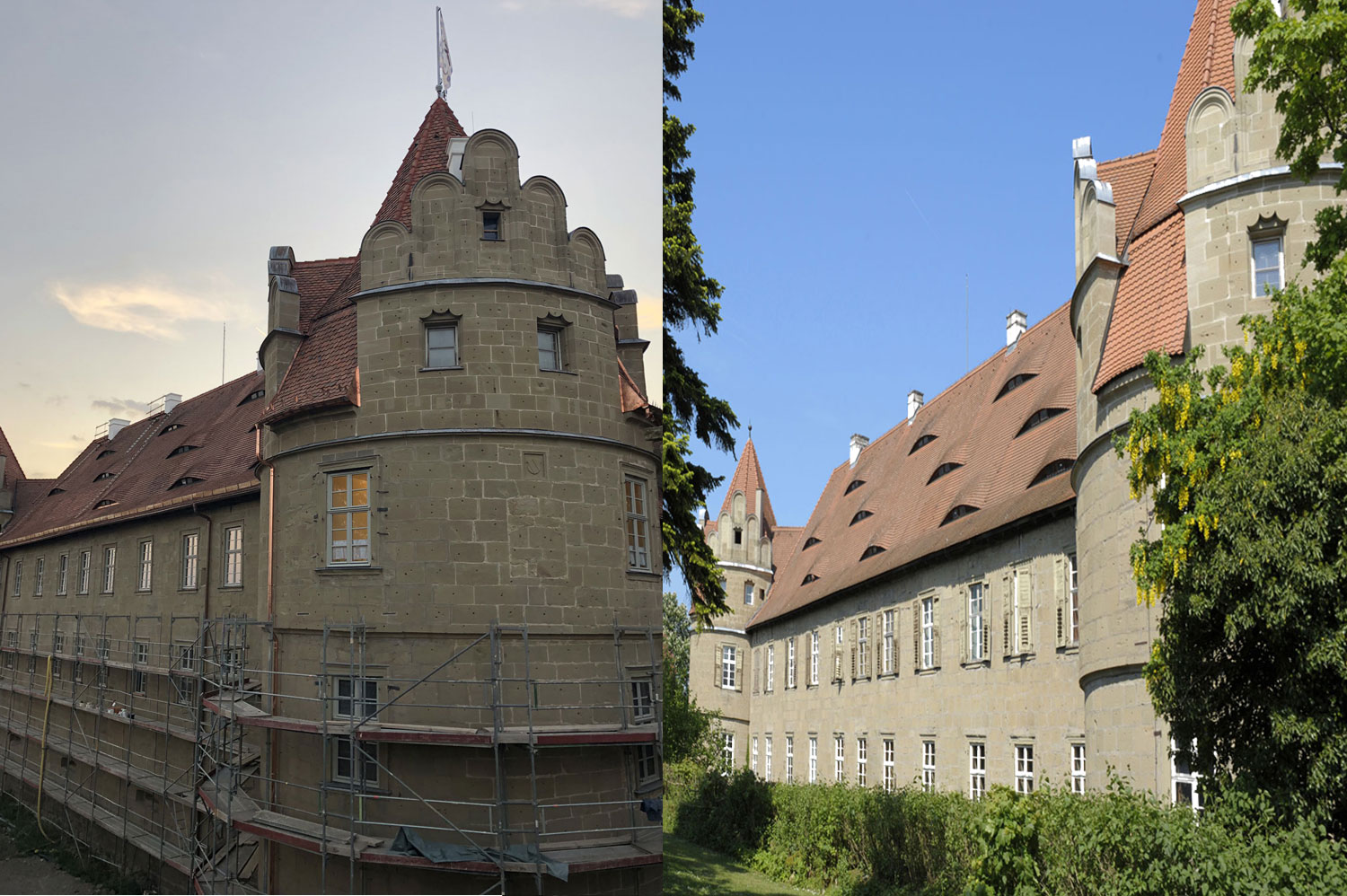 Warranting people to re-access the „lighthouses“ of their ancestors is not a nostalgic aspect of museal curiosity, but an active contribution to the preservation of historical memory. Preserving lithic witnesses of time is a contribution to the history of global ideas. This is the particular objective of The European Heritage Project and central aspect that has led to the organisation’s foundation.